A parent’s story of managing anger 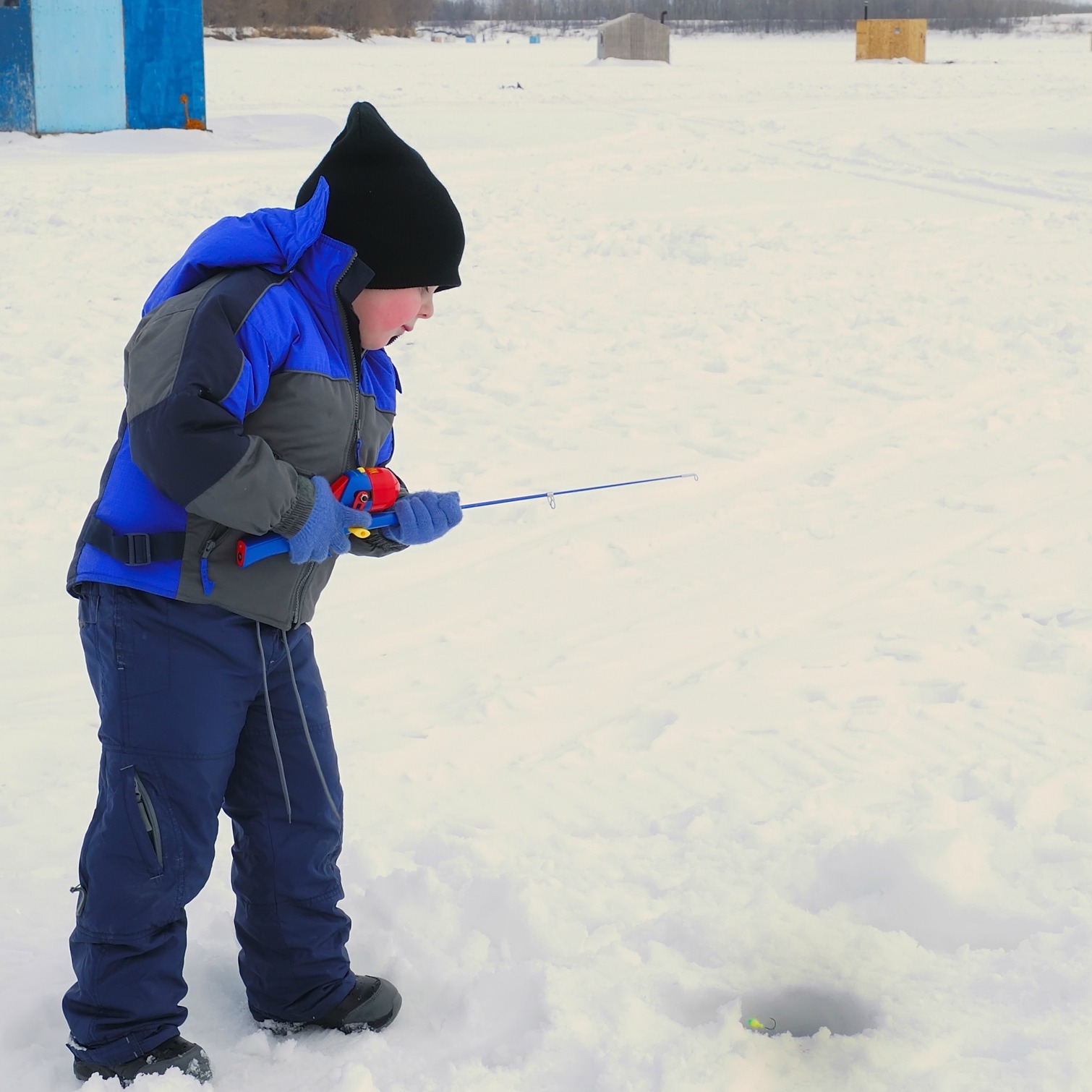 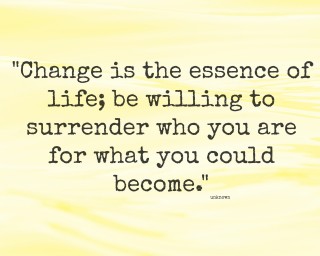 Mark loves his boys, but sometimes his anger gets the best of him. When he and the boy’s mother decided to divorce, the stress only made Mark angrier. His anger was threatening visitation with the people he loved most in this world.

In the best interest of his children, Mark attended an Anger Management class at the Center for Family Services. Mark says, “During the course, I wasn’t immediately able to see if I had changed or learned anything.” But he had!

Mark shared his story of a recent ice fishing trip. He wanted the day to be something his boys would remember, a fantastic childhood memory, just like we all wish for our children. Once on the ice, he became worried. Mark knew the ice was thick enough and safe to walk on, he just wanted his young boys to stay near him “just in case”, as most parents would.

As Mark set up the fishing site and began drilling the hole, his boys still weren’t listening and wandering too far away from him. Mark felt himself becoming very anxious and angry.

At that moment, Mark remembered a story that our staff member, Nichole shared during his class. The story was about a father and son working on a car together. What began as a great experience ended with the father breaking the boy’s hand and ending up in jail. The little boy had scratched “I love you Dad” into the car and the father had lost control. 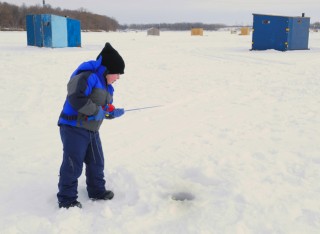 Mark stopped drilling the hole in the ice and said a silent “Thank You” to Nichole. Instead of creating memories of an angry dad, Mark changed his anger into “Daddy Safety”. He now knows that his fear and love for his children doesn’t have to be expressed as anger. The three of them enjoyed a day of bonding with fishing poles. “I would have never seen my son catch his first fish, instead I got to enjoy my boys’ giant smiles.”

Mark is so thankful for the help in controlling his anger and having the opportunity to make happy memories with his children. Thank you for being a part of the changes we make in the lives of families, like Mark’s, every day!

Tips for managing anger with your children.

To find out more about our Anger Management Classes read more here or contact us.

Tags: anger management class, Center for Family Services, how to control my anger with my children, parenting tips